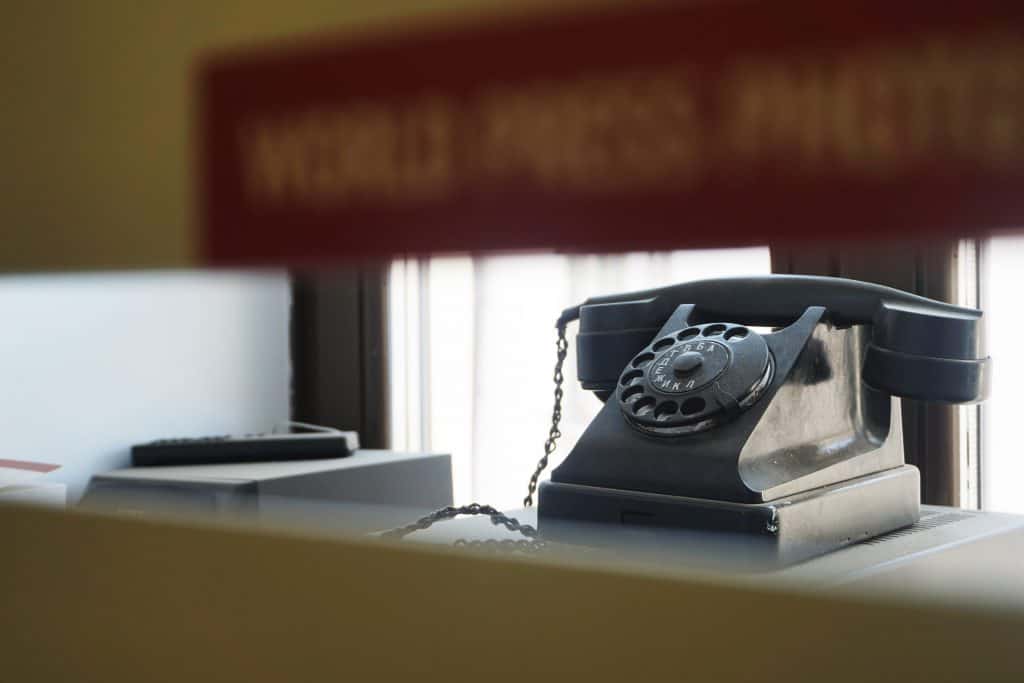 Spy movies, is there any better genre? With their perfect blend of escapism and thrills espionage movies are some of the best nail bitters available.

In addition to dashing lead actors and seductive lead actresses, spy movies are always a blast because we get to see how secret service agents think and act, as well as the type of equipment they use to accomplish their missions.

You might be surprised to learn that much of the technology featured in James Bond movies is actually available for purchase by regular people like us.

For example, the camera featured in most cold war era spy movies, the Minox “Riga”, when taking pictures required film and that required creating sub-miniature classes of cameras.

With the ubiquity of smartphones the demand for film cameras has decreased, at lest when it comes to covert work, however other technology that once used to only exist in MI6’s Q division is now readily obtainable and affordable.

For example, you can get spy pens with cameras and microphones that can discreetly record hours of sensitive information.

Finger-print reading safes that scan your own hand to lock your most secret documents (or weapons) are now commonplace.

You can even go out and buy quality thermal imaging technology to help you see even in the complete blackness of night.

Tech is also adapting to the realities of the modern era where everyone uses a smartphone, with dedicated smartphone tracking apps that offer features that would probably be impressive to NSA or FBI.

So if you wanted to, you could essentially live just like a real spy, now the only question that remains is what kind of spy are you?

To help you determine we’ve listed the 5 best spy movies (in our humble opinion) of all time to help give you a refresher:

Brief Plot Summary: George, a retired spy is appointed by the government to investigate about a furtive case. He collaborates with a secret Soviet agent. The movie dwells on whether he will be able to accomplish the case.

What Type of Person Would Like This Movie: If you are much into secret agent movies, this is a must watch.

Movie Title: The Spy Who Came in from the Cold

Brief Plot Summary: During the onset of the Cold War, Alec Lemas – the British spy, who is on the verge of retirement takes on his last dangerous assignment. For the investigation, he has to pose as a disgraced drunken former MI5 agent who resides in the East Germany. He has to collect information from about his colleagues who have been already captured. When he deliberately gets into the jail, he finds out a sinister plot.

What Type of Person Would Like This Movie: If you have an interest in historical events and spy thriller, this movie is sure to fascinate you.

Brief Plot Summary: The famous scientist Dr Radcliffe is abducted and the kidnapper kills his security guard. Harry Palmer – the British spy steps in for investigating the case and  rescuing the victim. The story takes a new turn and the spy gets to learn about the dark side of the scientist. Is the kidnapper taking a revenge?

What Type of Person Would Like This Movie: The movie, though released in a quite early age, still fascinates young and old alike. If you want to watch something dark and deeply psychological, the movie will charm you.

Brief Plot Summary: Spy thriller is incomplete without the mention of the ruler – James Bond.  This time the MI6 special agent embarks on the journey to resist a mob banker Le Chiffre from winning a higher payout in the game, poker. He is assisted by a British treasury agent, Vesper Lynd.

What Type of Person Would Like This Movie: No matter whether you are devout fan of James Bond or not, the movie appeals to everyone. Simply watch the expression and execution of Daniel Craig in the lead role.

Movie Title: From Russia with Love

Brief Plot Summary: This is another James Bond story. Here he is on a journey to search a Lektor cryptographic device that has the power to produce a huge adverse effect in the world. It can even tackle SPECTRE which is a secret crime unit.

What Type of Person Would Like This Movie: The vintage movie is appealing to the classic movie lovers. The graphic and the plot is beautifully woven to fascinate you.

Did we miss your favorite spy movie? Let us know what it is in the comments below and why you think it should be in the top 5 best spy movies of all time list!